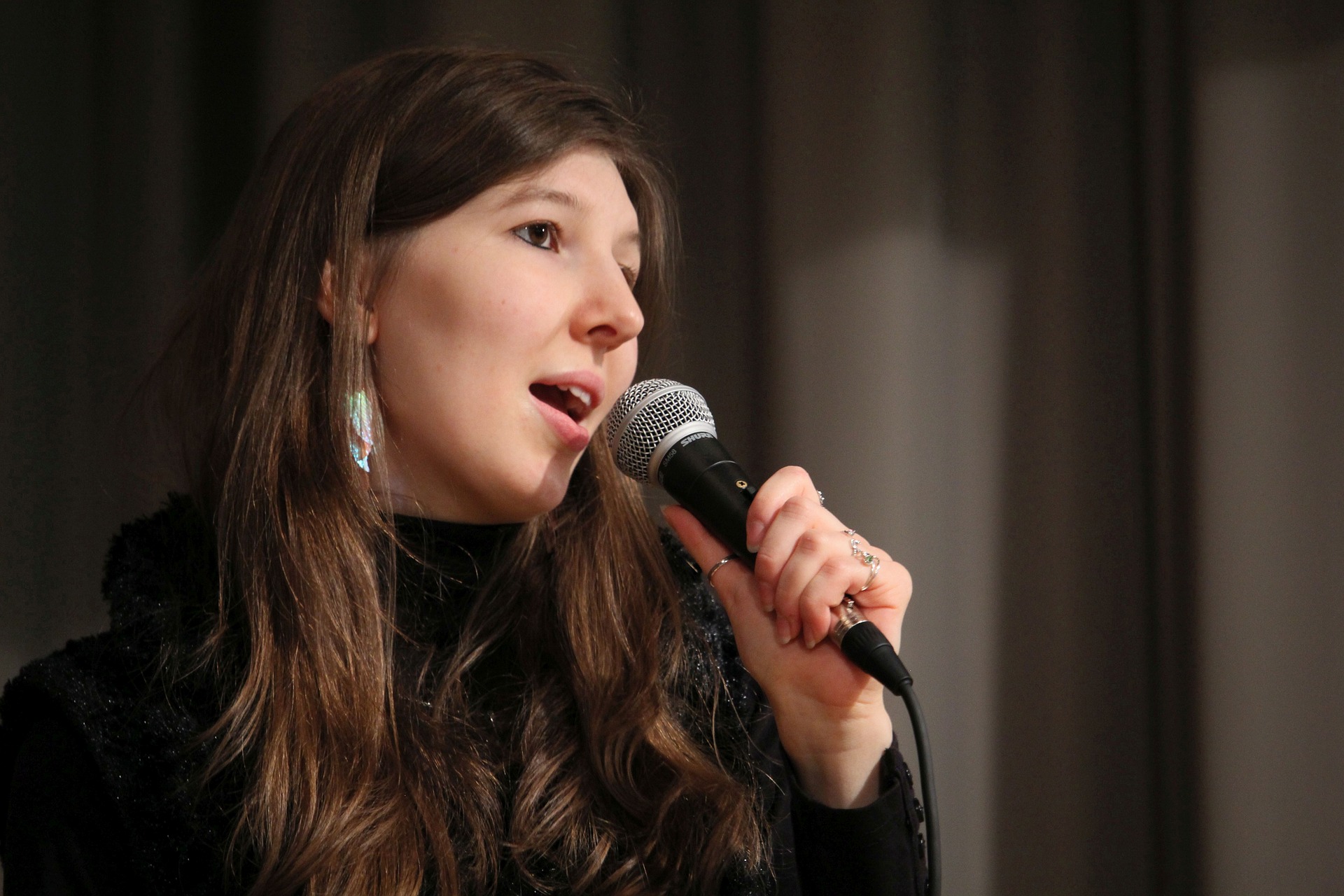 Performance anxiety can take many forms. Most people are terrified of public speaking. Many surveys have found that more people are scared of public speaking than dying! According to Jerry Seinfeld this means that, to the average person, if you go to a funeral, you’re better off in the casket than doing the eulogy.

It is estimated that 75% of people have a phobia of performing in public, whether that’s singing, dancing, acting or giving a talk. Or you may be scared of not performing well at work. Generally we’re scared of stuffing up and looking stupid.

I know what it’s like. I used to be so scared of public speaking that I turned down a promotion at work because it would have meant chairing meetings!

The good news is that you can let go of that fear. One of my former clients had decided not to pursue a stage career as he felt that he couldn’t cope with his anxiety. He had decided to go into stage management instead where he would not be in the public gaze. He now has an acting role in a television show.

The intake session goes for about 1 hour 45 minutes so we can work out a program that will give you the fastest results. That session costs $185 while the follow-up sessions last about 1 hour 15 minutes and cost $165.

What is your anxiety holding you back from achieving?